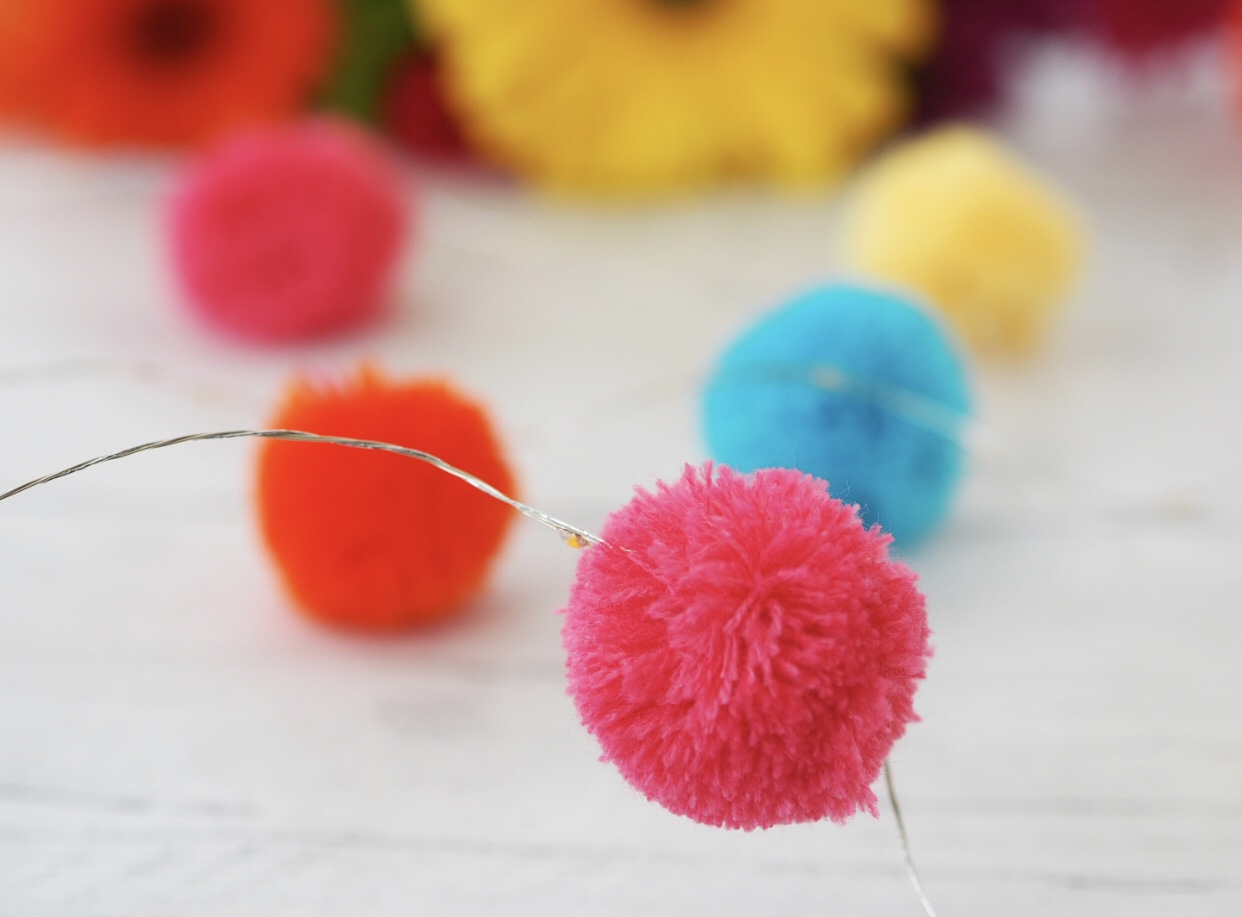 We have been decluttering the house over the past week or so, in preparation for updating the children’s bedrooms. The main motivation for this was getting rid of Benjamin’s cotbed. He hasn’t been sleeping in it for months as he’s been sharing his big brother’s double bed, but it still feels like a bit of a milestone getting rid of it completely. We were sent across a few items from Hurn & Hurn, which has helped add a touch of fun to the children’s bedrooms after the clear out.

When we were choosing what to get, I knew the boys would love this Octopus laundry hamper. The design is so much fun, they have actually enjoyed putting their dirty clothes in it – result! The hamper is nice and big, so it is able to fit loads of clothes in it before I collect it to take it down to the washing machine. It is nice and sturdy too, unlike the laundry bag we have in the hallway, which tends to fall over if it doesn’t have many clothes in it.

For Carly’s room we went for the multicoloured pom pom LED fairy lights, which are so bright and colourful. I am not going to lie, I was a little jealous of them when I opened the box! Powered by batteries, this string of lights is a fantastic alternative to fairy lights, and looks lovely as a decoration even when turned off.

I also got Carly the cloud mirror, which comes with stickers, allowing you to change the expression of the cloud to suit your mood. Carly loved it and immediately chose the winky face. Another fun item, this looks great in her room and is practical as well as a novelty.

Finally, I chose the storage bag play mat – colour my bag, for the children to share. They have so many toys between the three of them, and it can feel like I am constantly picking them up after they have been playing.

This play mat encourages them to tidy up after themselves and is so easy to use. Plus, the best thing is, it comes with felt pens and the children have really enjoyed colouring in the pictures on the mat.

Hurn & Hurn have a huge range of homeware, with items for all styles of bedroom. I love their nautical products, and will be heading back online to stock up for Benjamin when the boys have separate rooms. As well as homeware, they also have lighting and a a range of gift ideas for men, women and children.

Items in this post have been gifted by Hurn & Hurn, however all word and images are my own.