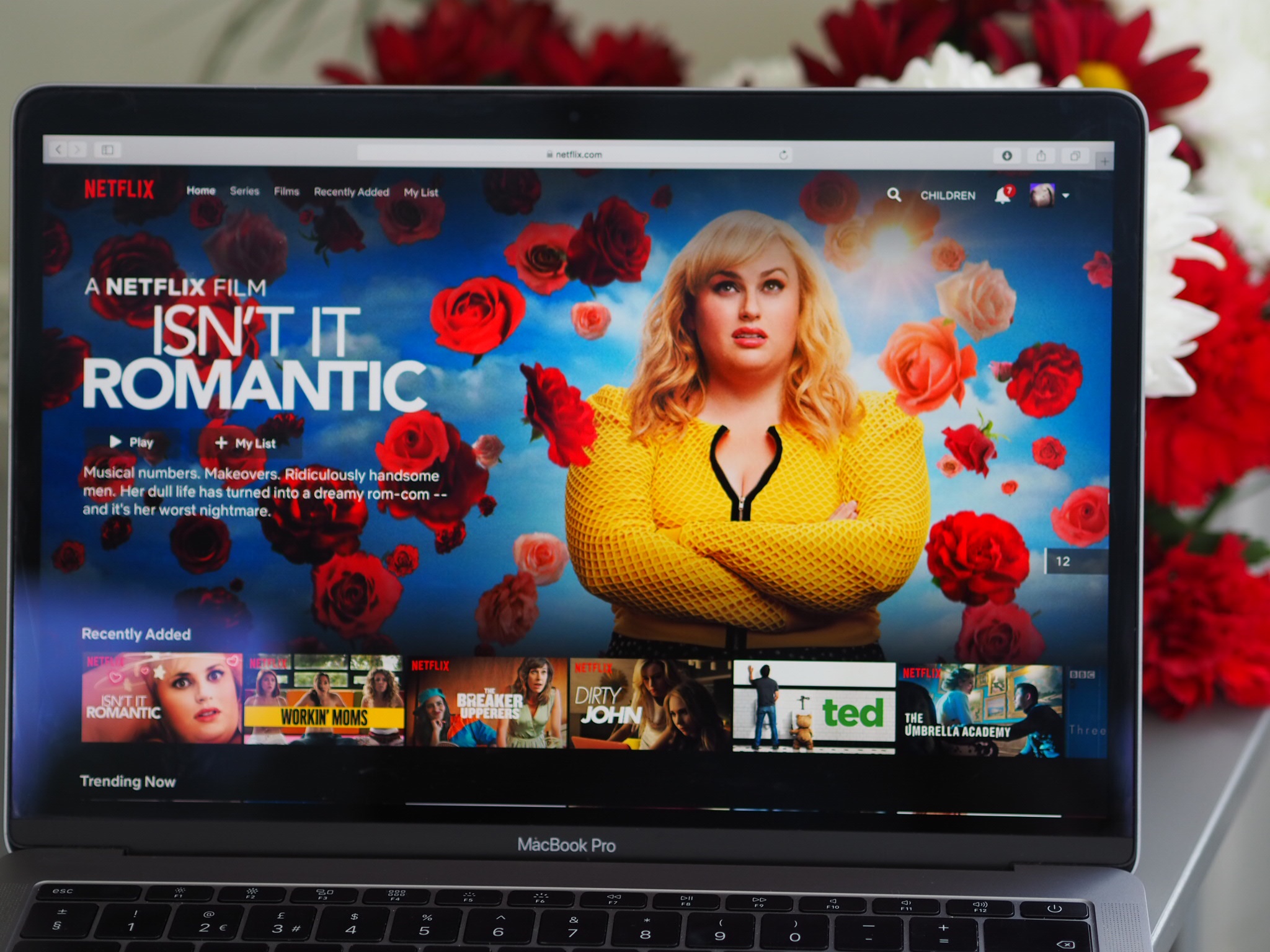 Sometimes I don’t know what I would do in the evenings if I didn’t have Netflix. We have a smart tv downstairs, which has catch up tv, but we don’t have live TV, relying instead on Netflix and Amazon Prime subscriptions for our TV fix. Lately, I have been loving some of the shows and Netflix original films we have been watching and I wanted to share those we have watched and enjoyed.

There was serious hype about Bird Box when it first came out on Netflix. I have been seriously impressed with the big names attached to Netflix originals lately, and Sandra Bullock was definitely the right choice for this creepy psychological thriller. Although the film deals with issues such as mental health, and it may be triggering for some with scenes of suicide, I actually found this film captivating with a strong social message to it.

I loved this show and Ed and I binged it in a few days when it came out. I have heard some people slate this one, and I must admit I was left a little perplexed by its ending, but I really enjoyed it and found it completely different from anything else I have watched on Netflix lately. Perfectly cast as well!

Having seen the trailer for the Zac Efron film, I was interested to find out more about the Ted Bundy murders. I didn’t really know much about him, although his name is obviously notorious, and I found this documentary totally fascinating. I have never been one for documentary style programmes before, but this had Ed and I watching closely. The story is pretty incredible, and it is clear that Ted Bundy was an incredibly troubled man not just for the murders, but the behaviour he exhibited following his arrest, and during his court cases.

This new Netflix film starring my favourite actress of the moment, Rebel Wilson, is definitely a bit of a chick flick. Ed was interested for all of 15 minutes before he switched off but I loved it! It’s the perfect film to watch with friends whilst sharing a bottle of wine and all the snacks. Some really funny moments too, as you would expect from a film with Rebel as the main character.

So I loved You. I haven’t read the book, and I was quite happy as it meant I had no idea what was coming. There are a good few twists and turns in this series, and it had Ed and I hooked from the start. If you love psychological thrillers, and haven’t yet seen this, definitely put it to your must watch list. You will not regret it. Plus series two is in production!

This has been one of my favourite shows. I loved it and Ed and I totally binged it and then regretted it when we were done. I would say it is a psychological thriller but not as intense as some I have watched. I really enjoyed watching it, especially as it is based on a true story (there is now a documentary on Netflix as well about the real John). I watched this because somebody said it was similar to You, and I have to agree, it definitely had the same vibe.

Another documentary, but one I had to watch after hearing so many things about it online. As somebody with experience as an events coordinator, and now what you might class as an ‘influencer’, I was interested to see how an event had gone so horribly wrong. I watched it and must have said what the hell around ten times. It just kept getting worse. Total car crash tv but worth a watch if only to see how not to put on an event!

An oldie but a goodie. Ed and I usually watch a long series like this alongside other things, as something to relax with when we don’t fancy watching anything too heavy. We also watch Friends and enjoyed watching Scrubs (although that was on Amazon Prime).

Love, love, love The Good Place. It has been a bit all over the place lately with mid-season breaks, and I haven’t gotten into this series as much as I did the first two, but it is still a brilliant show and great to enjoy on a Friday night with a takeaway and glass of wine. Will have you saying what the fork by the second episode and hooked by the third.

Have you seen any good shows or films on Netflix lately?