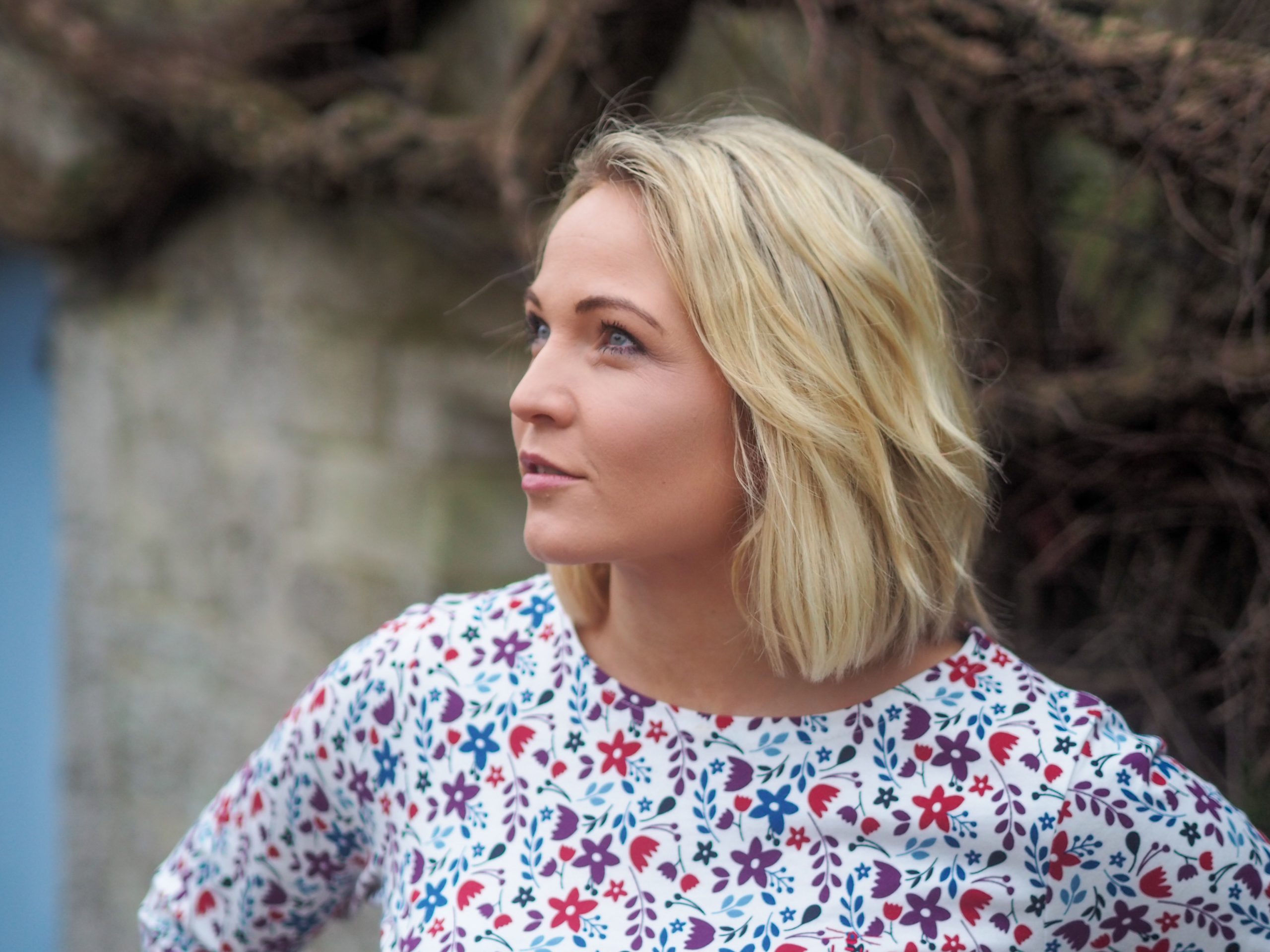 A couple of years ago I wrote a post about how I wanted to go back to work, but that it didn’t make financial sense for me to do so. Following the birth of my youngest son, I just couldn’t afford to pay for the nursery fees it would incur to return to my previous job as an event coordinator at a local hotel, even part time. I made the difficult decision to quit my job and instead decided to register as self-employed and take this blog full time alongside being a stay at home mum.

Although I loved doing this, it didn’t come without its own struggles. I was able to take the older children to school and pick them up again, make all the school plays, meetings and assemblies that I was invited to, but I was not able to put as much into my business as I wanted or needed to, in order to make it a success, whilst working around a baby and then a toddler. It was hard trying to juggle it all, trying to work around my son, never knowing whether to focus my time on spending time with him or working on my website.

In the end, my already fragile mental health began to suffer. I was fed up with feeling like I hadn’t achieved anything by the end of each day, and it was making me resent my son for just wanting to spend time with me, as I felt I wasn’t making the money I could do from my writing with him at home with me. I didn’t feel I was earning enough to justify putting him into a nursery, and it felt like another catch 22 situation.

I had been scrolling periodically through the Indeed app for months, not really putting much effort into a proper job search, and not really thinking about what I would do if I found a job I liked, when I came across an advert for a part time position at the head office of a local charity for older people and carers.

Having helped an older gentleman who had fallen and needed hospital attention when on a break away in Somerset months before, I had been wanting to do something to help older people to feel more valued, but didn’t really have the financial freedom to be able to volunteer, so it felt like a sign when this paid position came along. The best bit was the flexible hours, which were during the school day. It seemed to good to be true, so I went for the interview, and was offered the job on the drive back home.

Amazingly, despite having the interview in July, I was able to delay my start date until September, so that I could enjoy the summer holiday with my family as planned. I was also encouraged to choose the days and hours that would suit me best, to work around the children, and honestly I cried happy tears when I realised that I could make this work.

As the government’s three year old funding doesn’t come into play until the term following the child’s birthday, it still meant me needing to put almost my entire wage into paying for Benjamin to go to nursery whilst I worked for the first few months, but it was a sacrifice I was willing to make in the short term in order to have some more financial stability, and to be able to get back into a workplace again. I am fortunate that he now has the funding, which means that I am able to make some money through working, as well as through my blog, which I still have time to keep up alongside my part time position.

Flexible working is something that is still so rare, that I often get told how lucky I am to have found this job when I explain my hours to others. This should not be the case. Women, and indeed men, who want to get back into work, or remain in work alongside being a parent should be encouraged to do so, there shoudn’t be so many roadblocks in the way. I wasn’t exaggerating when I said that we couldn’t afford for me to work before. I would have actually been making a loss, once the nursery costs had been factored into things, and it is only through flexible working arrangements, where I have also been allowed to work from home when the children are poorly, that it has finally made sense for me to be working for a company again.

I can’t thank my company enough for being so accommodating to me, but I think others need to understand and offer flexible working too. There are so many parents who want to work and aren’t able to. Something needs to change to make it a choice to stay home with the children, rather than the only option.